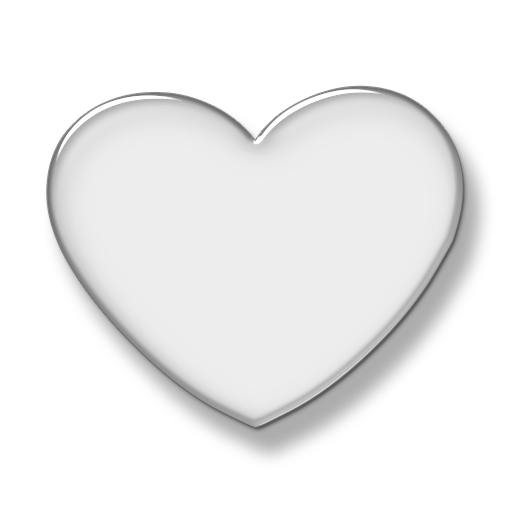 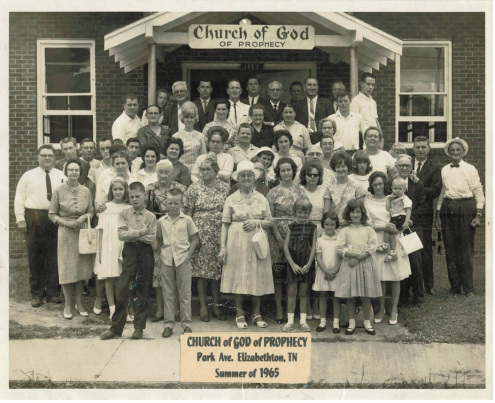 Our Church and Congregation

Heartland Fellowship was organized in 1933 in the Valley Forge area. Members of Heartland met in the first church building located on Park Avenue in Elizabethton, TN from 1947 to 2007. The current pastor, Marvin Slagle began pastoring in 1992. After much prayer by Pastor Slagle and the congregation, God blessed Heartland Fellowship with the land and efforts needed to build a new church. The new church building was completed in 2007. The first service at the new location was held on December 2, 2007. Since then God has continued to bless our congregation and our efforts to build the Kingdom of God under His direction. It is the desire of this Church that you will receive spiritual strength and instruction through worship, prayer, fellowship and The Word of God. We are a Full Gospel, Bible believing fellowship. Our church is a local ministry of the Church of God of Prophecy, Cleveland, TN. The Church of God of Prophecy is a world-wide Pentecostal organization.

The mission of Heartland Fellowship is to bear witness for Christ and His truth and to spread the gospel of the Kingdom in all its fullness and power, so that the rule of God is brought about in the hearts of men. Our Mission Statement:

As an affiliate of the Church of God of Prophecy: 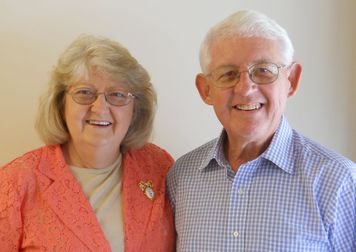 Pastor Marvin Slagle was ordained as a licensed minister in 1970. He was ordained as a bishop in 1976 and served as a district bishop and camp director for the denomination. He is currently serving as the senior pastor for over twenty years at Heartland Fellowship Church, and is currently the senior Chaplain at Sycamore Shoals Hospital in Elizabethton, TN. Pastor Slagle started his ministry as a lay minister in the Church of God of Prophecy in Hobart, Indiana, at the age of 16. A short time after attending Bible Training Institute in Cleveland, Tennessee, Pastor Slagle accepted his first pastorate in Isabel, South Dakota. Following that position, he pastored in Michigan and West Virginia, directing the organization’s state youth camps for six years, as well as being a district overseer of several churches in the organization. His heart is in his work as he teaches and preaches from God’s Word, applying it to the parishioners’ modern day situations. He and his wife Sara have been married for over 47 years. Their daughter Rachel Pearson, son-in-law Craig, reside in Chandler, AZ with their two children Rayanna, and Jonas though their oldest child, Perry, departed this life in July of 2015 and is now in the presence of the Lord. Pastor Slagle’s son Kevin, and daughter-in-law Kim, and their daughter Riley live in Elkhart, IN.

Our nursery is available for infants through 3 years. Snacks are provided during the service. Snacks consist of gold fish or animal cookies and juice. Please inform a volunteer of any allergies your child may have and/or if you do not wish your child to have a snack. Parents please remember to include these items in your child’s diaper bag:

All of our children’s workers are carefully screened and given a thorough background check to ensure a safe, age-appropriate learning situation for your child. We provide a safe, nurturing nursery for every church service.

Our children are dismissed after the song service on Sunday mornings. We teach from a Biblical-based curriculum, on a level each age can understand. All of our children’s workers are carefully screened and given a thorough background check to ensure a safe, age-appropriate learning situation for your child.

Our Manna Food Pantry distributes to over 40 families each month.  On the 4th Friday of each month, we hand out food boxes to each family which consists of non-perishables, meat, dairy, bakery and produce.  We also assist families who are in need between our distribution dates.

Our youth meet on Sunday morning during the 10 am worship, offering a relevant, exciting ministry for students in 6th-12th grade.

The men of the church together weekly on Thursday at 7 p.m. for fellowship, prayer and to build one another up. We also help our church members, community, and those in need as the opportunity arises. The following are the qualities of a man of God, based on Exodus 15:3: “The LORD is a warrior; the LORD is His Name.”

We appreciate your financial support and stewardship of this church and its ministries. By sowing into this fertile ground you can expect the promise of Luke 6:38 when the words fell from the lips of The Master to, “Give, and it shall be given unto you; good measure, pressed down, and shaken together, and running over.”

Give by Completing the Form Below or by Clicking Here

Our fellowship meetings, classes and groups provide you a way to connect with others while strengthening your faith in God. Visit with one of our home groups for good fellowship, food and laughs; or attend a Bible study or exercise in a safe environment with other Christians.

Thrive Ministry is a fellowship for our brothers and sisters aged 55+. We have regularly scheduled fellowships and are gearing up for some outreach for and by our seniors. 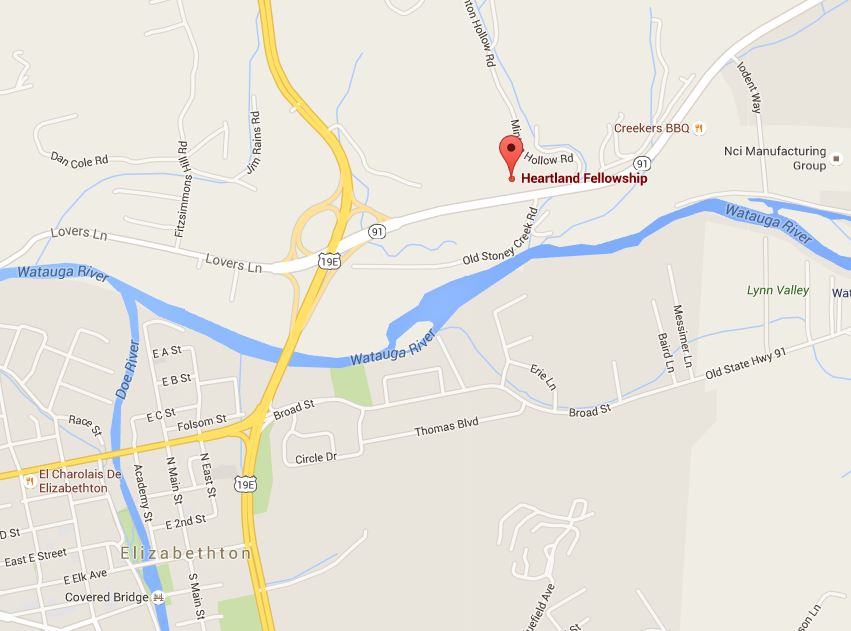